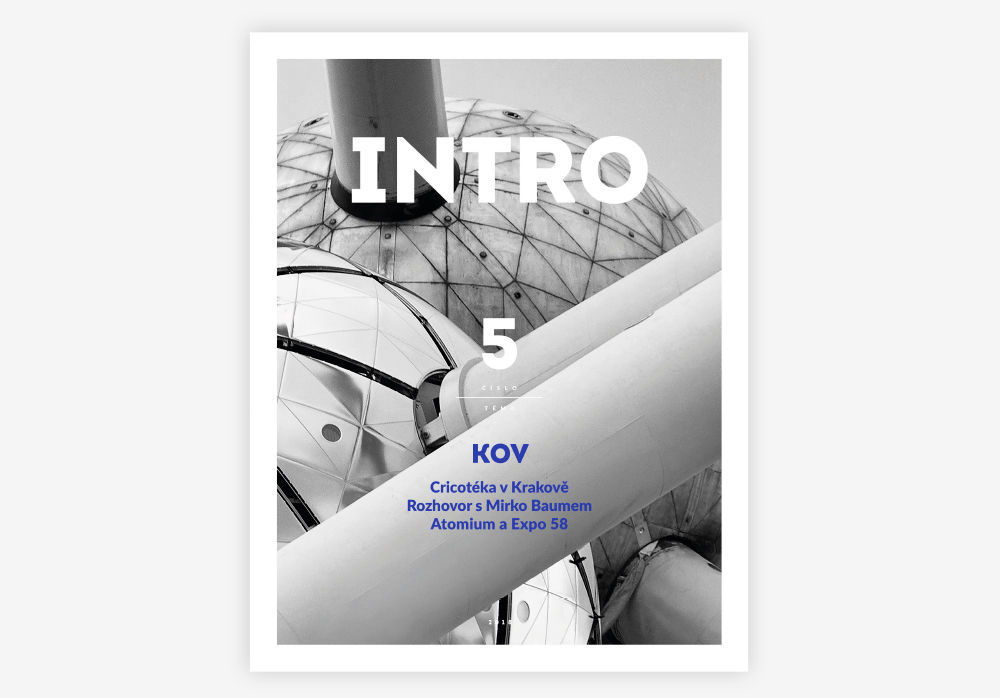 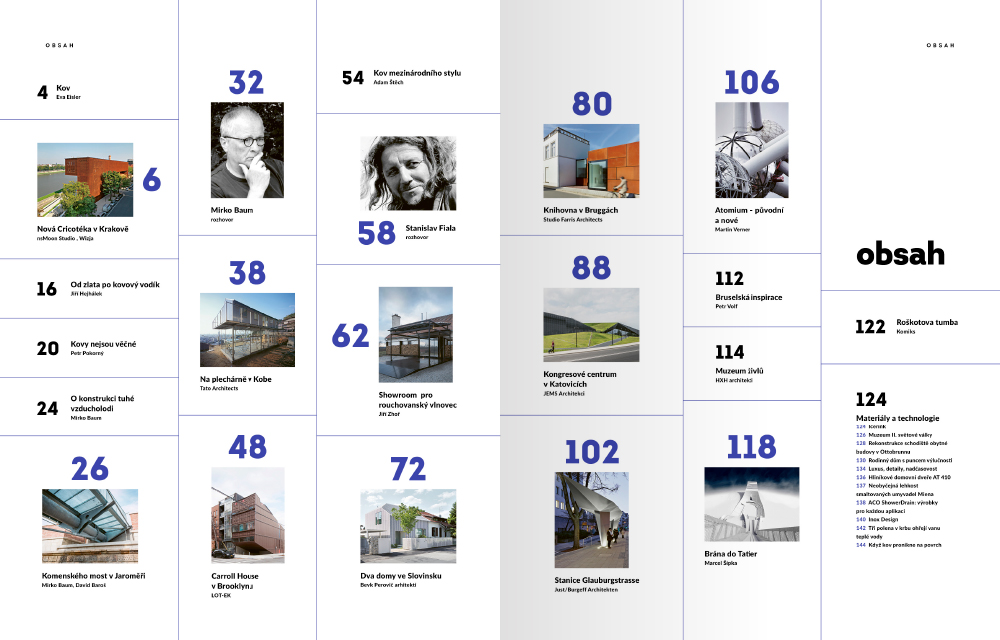 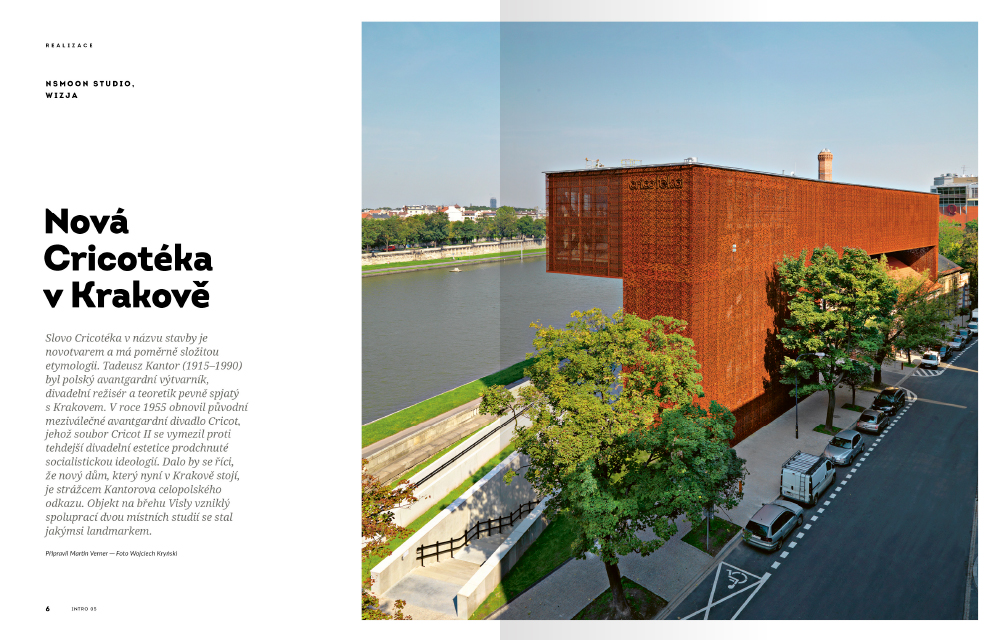 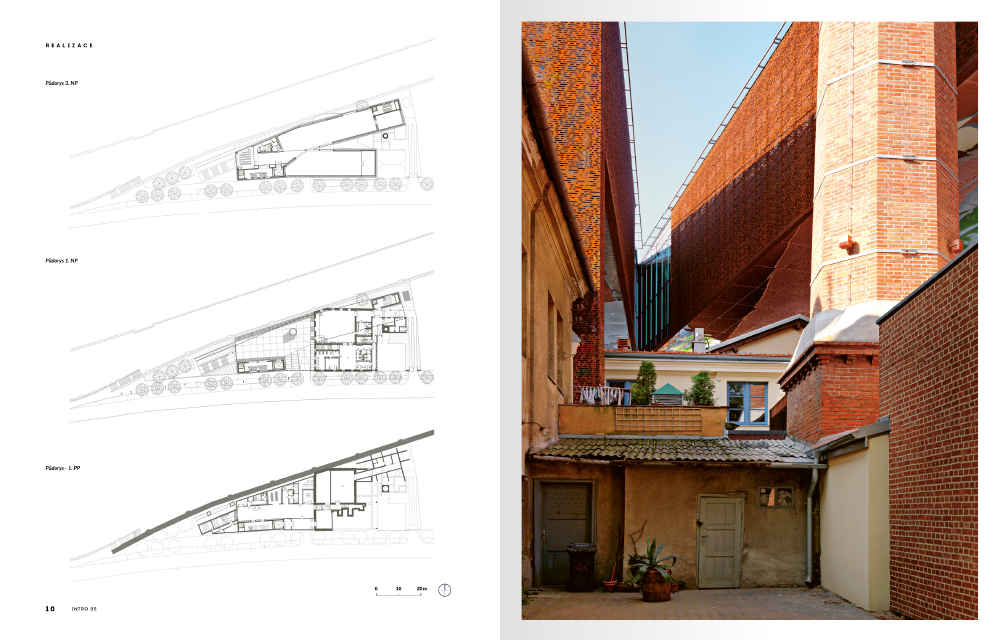 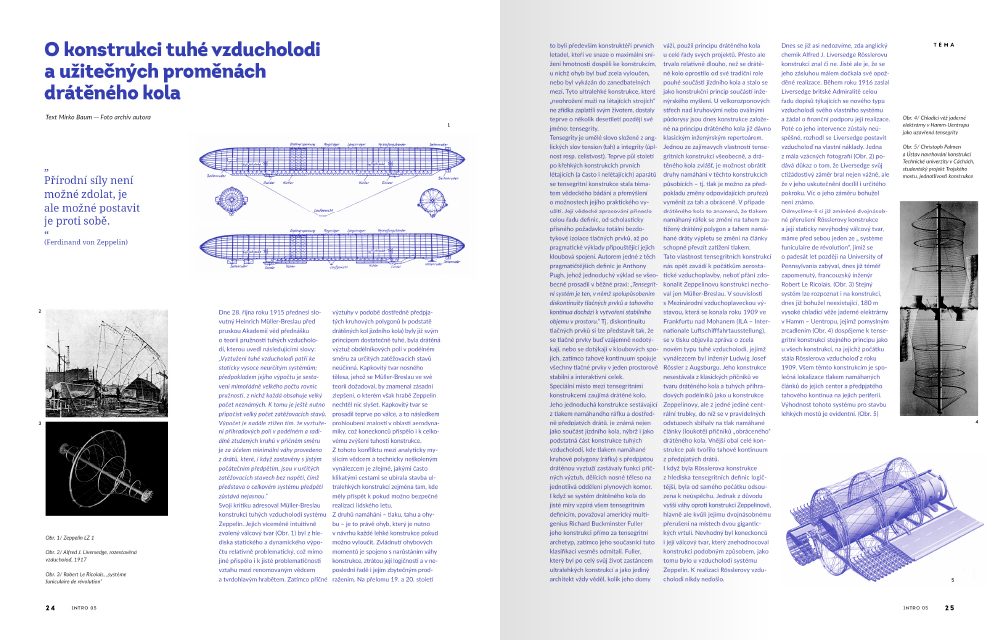 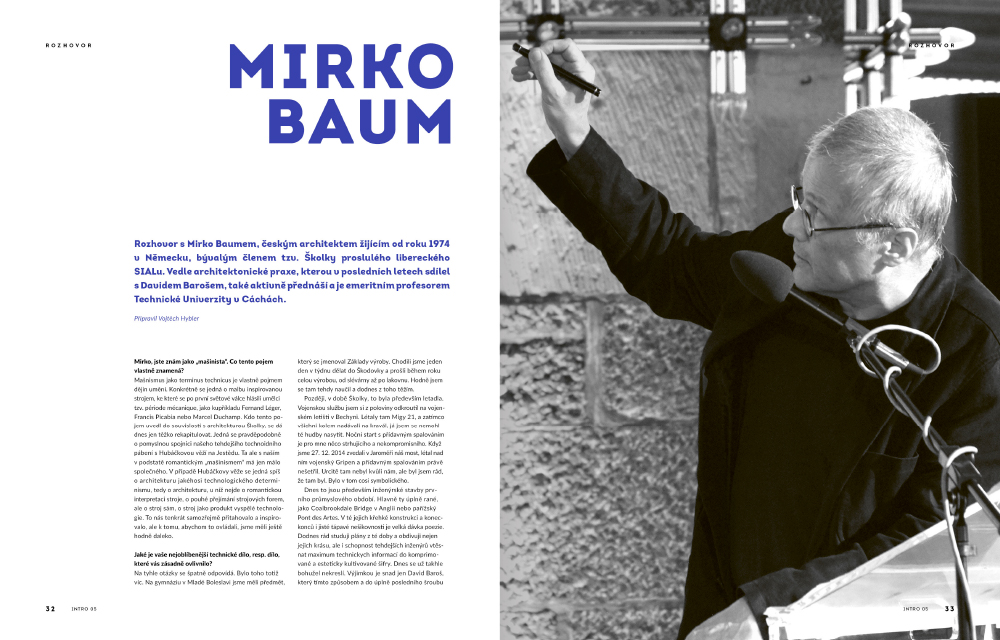 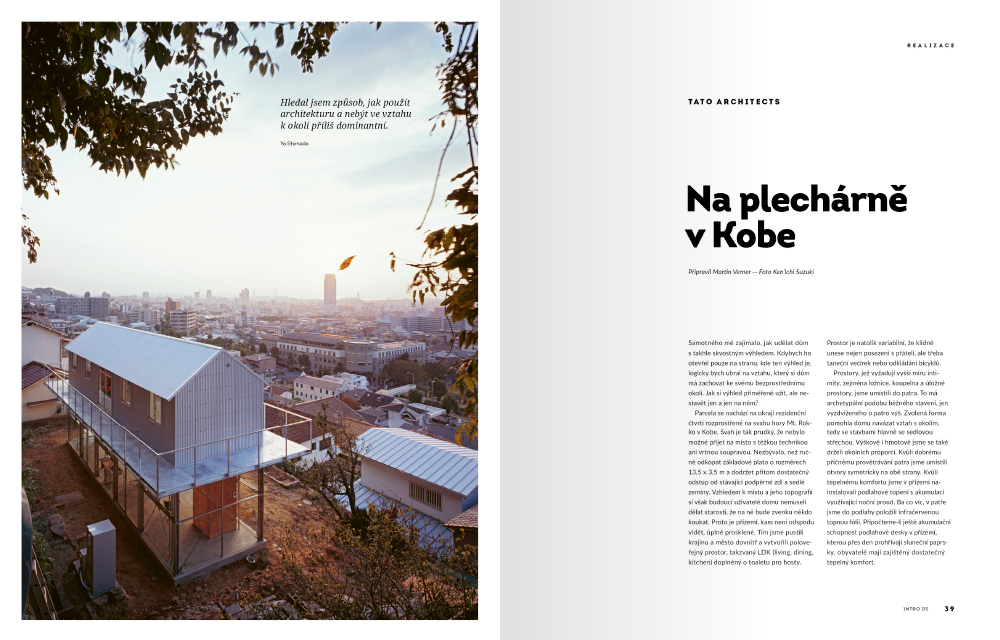 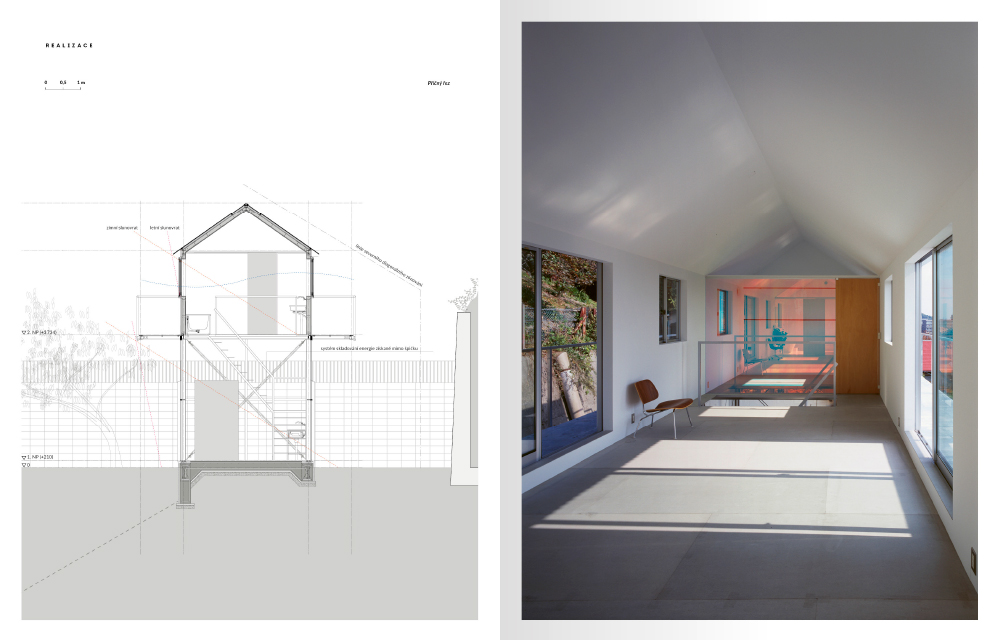 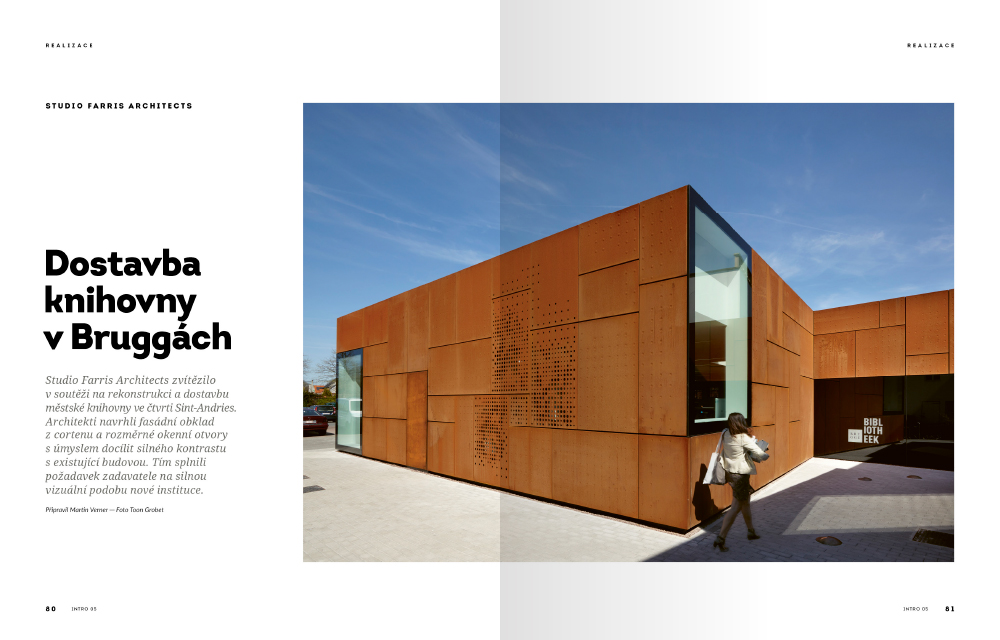 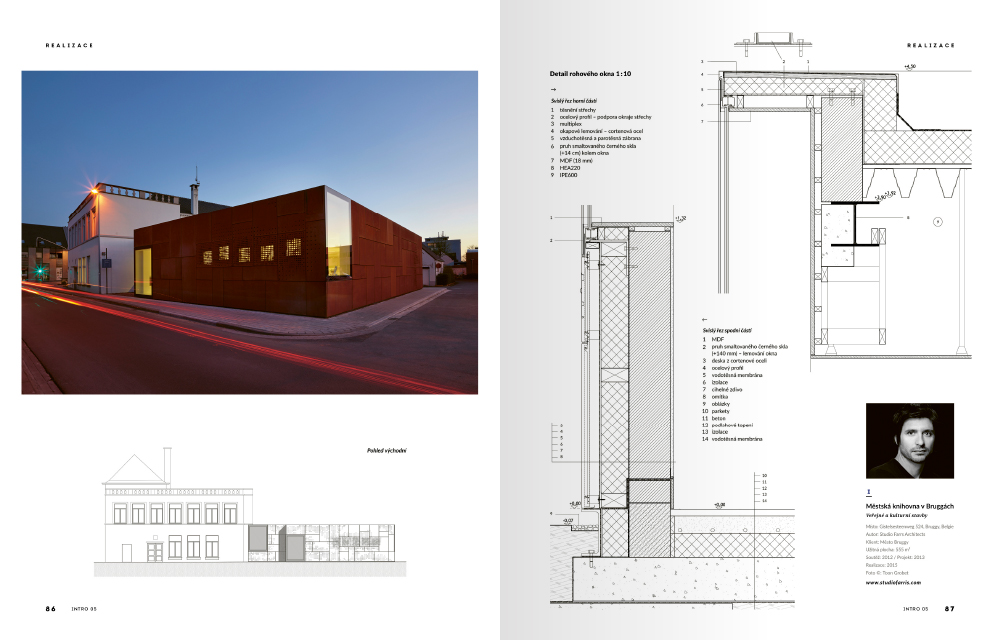 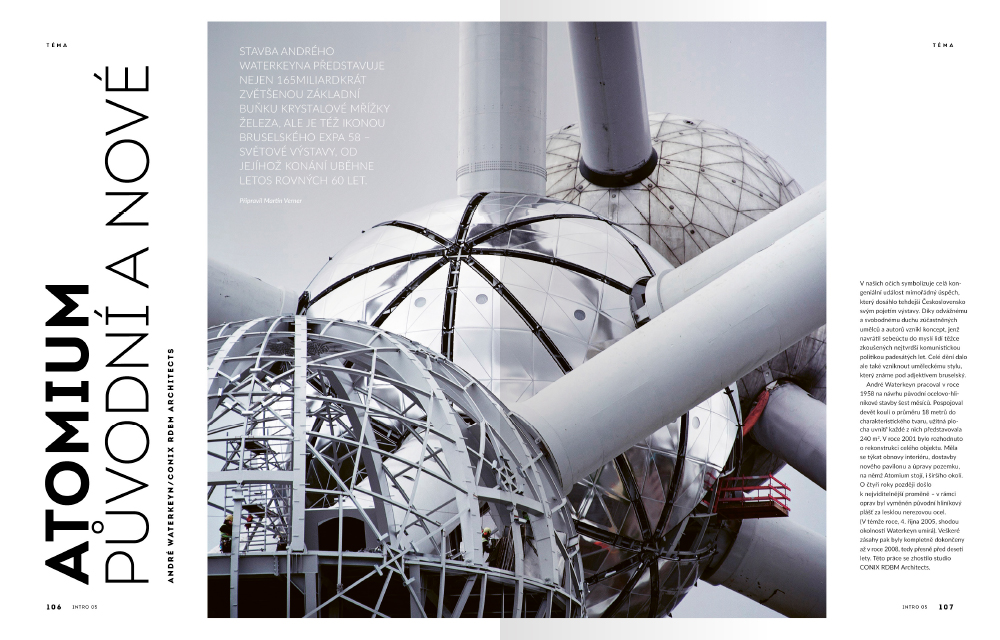 today I have three things on my mind. Plus a fourth, like a bonus, for free. First, I couldn’t get into the room for the awarding of the Czech Prize for Architecture. After a 20 years of work as a journalist trying to attract media attention and enhance the reputation of architecture and architects, it was infuriating. Allegedly space in the room was limited…so, invitation in hand, we turned around and went to the pub.

The second. My amazement that in Poland they got together sufficient will to build a large-scale building to house the archive theatre director and theoretician Tadeusz Kantor. This is already the second example in INTRO of the cultural maturity of Polish society in managing build such structures. First there was the Shakespeare Theatre in Gdansk (see INTRO 3/2017) and now Cricotéka in Krakow. I realise that the grass is always greener, but is the climate in our own backyard really so stale and bloodyminded as to render something similar impossible? And yet I say, that if we give an example…

And the third. Sometimes unwanted magic leads a person somewhere they they didn't expect to find themselves. Our daughter listens to the band Slza, so their slogan “I want to not be scared” is always ringing in my ears. Leaving aside the shortcomings of pop music, I have to admire this nice combination of three completely banal words. It’s possible to apply this theme - the desire to not be scared - to many arenas of human activity and architecture is no exception. Indeed, the slogan is so general, it can be easily adopted by anyone, good or bad. A negative or positive connotation results in…what? Solely a moral imperative. And so, as a citizen, thank you to all of the just-under 50% minority who tried to stand up for this value during January’s Czech presidential election. It didn't happen, but let’s go on wanting to not be scared anyway.

And now the fourth. To add another dimension to our magazine, we've included a comic strip in this issue. It’s something we’ve always wanted to do, so architect-illustrators, we’re calling on you! Send us your storyboards. We will censor and publish you!

6 The New Cricoteka in Krakow

16 From Gold to Metallic Aluminium

20 Metals Are Not Immortal

24 On the Construction of a Solid Airship

38 In a Metalworks in Kobe

58 An Interview with Stanislav Fiala

88 A Congress Centre in Katowice

124 Materials and Technology
This website is using cookies - More detials. By continuing, you agree to use them.
OK